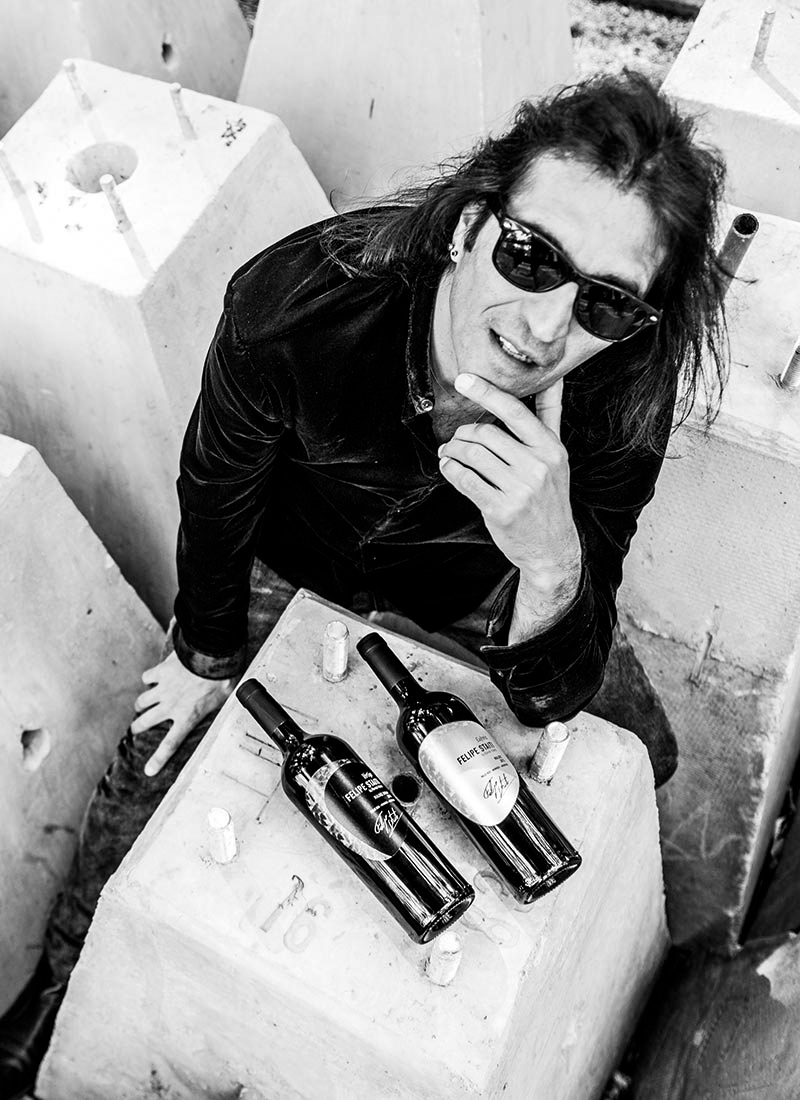 Felipe Staiti Wines is a family-owned winery that produces wine in Mendoza, Argentina and Italy. Felipe, the family patriarch, launched the winery in 2012 with his friend and acclaimed winemaker, Marcelo Pelleriti.

Today, this family-owned business that makes top-end wines has received several awards and has been praised by critics from the wine industry. Felipe has his feet deeply planted in music and art. As a prestigious guitarist, he has been nominated for several Grammies and has done world tours with this Latin Rock band, Los Enanitos Verdes.